Below are a number of photographs of Tehran’s districts, avenues, radio stations, traditional venues, recreation areas and airport as they appeared in the 1950s. Readers may find these previous postings of interest as well: Darband and Elahiye district in 1957. Amjadiyeh pool and sports complex in 1958. Snapshots of some of Tehran’s Major Avenues in the 1950s 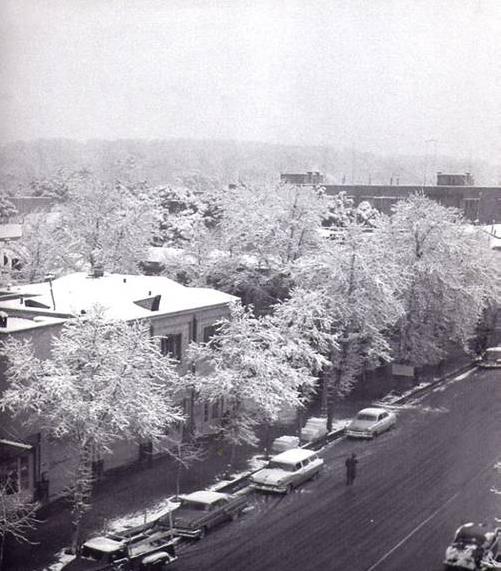 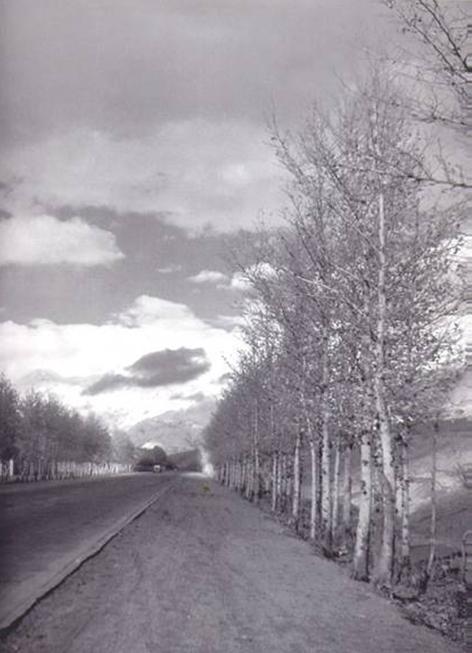 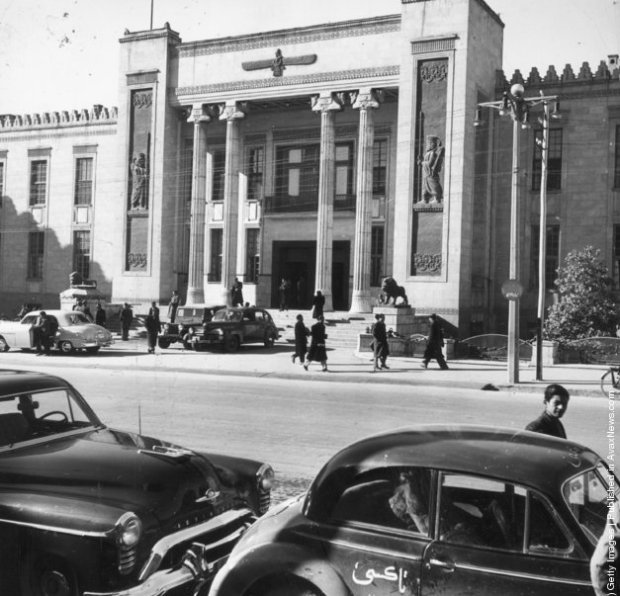 A Tehran schoolgirl in the early 1950s at a vocational training school for seamstresses (Photo by Three Lions/Getty Images). She is studying a physics book.

Snapshots of some of Tehran’s Traditional Venues and Shopping Districts Enjoying an outdoor shave in Tehran in 1958. Mehrabad Airport check in terminals in 1958. 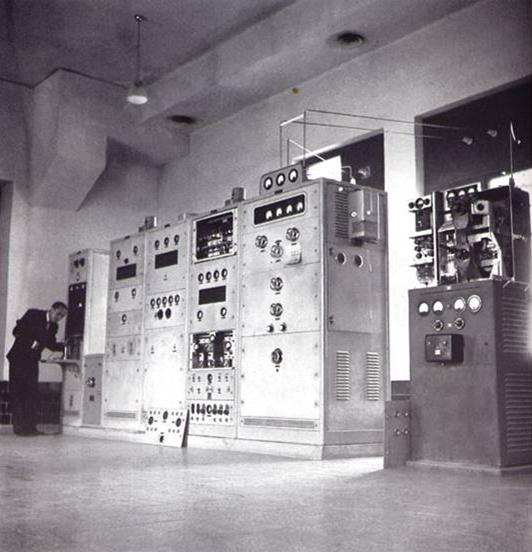 The Site of Taghe Bostan طاق بستان
Scroll to top